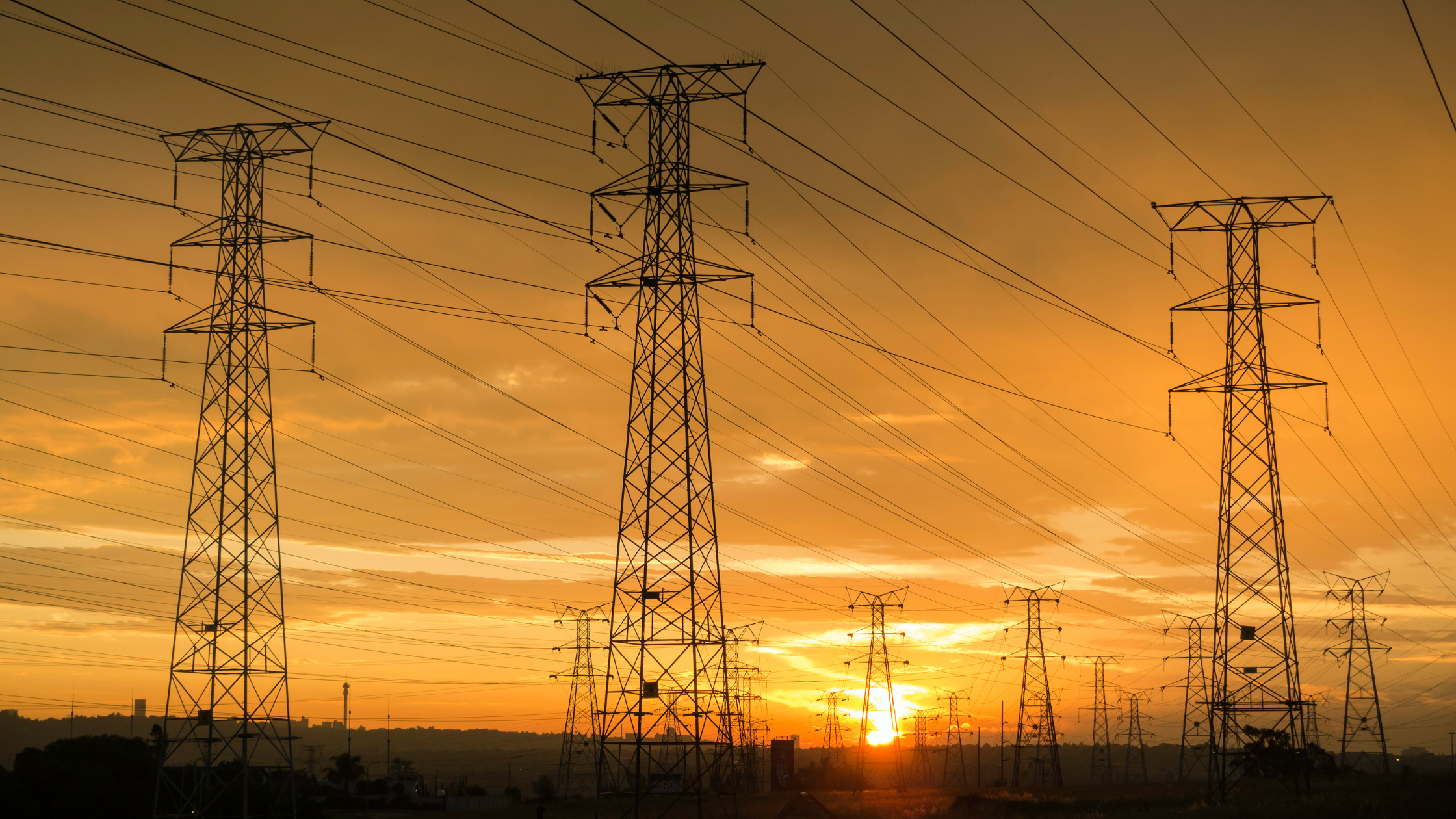 The Sun Over Eskom: Going Off-Grid with Solar Power

With the COVID-19 pandemic continuing to drive the “Work-From-Home” trend, the spike in load-shedding and power interruptions is driving renewed interest in solar energy solutions for residential properties.

This was a key takeaway from a recent webinar hosted by solar energy solution specialists Alumo and former financial journalist Marc Ashton. Rein Snoeck Henkemans, MD of Alumo, and FD, Mathew Blackmore discussed various important topics, such as the current state of SA’s power grid, having an off-grid vs grid-tied solar system, the financial feasibility of solar power as well as other tips and important information.

The Current State of Power in South Africa

While the reasons for load-shedding differ from month to month, the underlying problem remains the same – there is simply not enough electricity generation to meet the demand of South African electricity consumers.

Eskom CEO, Andre de Ruyter explained recently that South Africa has an installed electricity generation capacity of 46 000MW. Of this installed capacity only 11 000MW is available at a given time due to unplanned maintenance which are caused by the unreliability of the coal fleet. Given the age and underperformance of Eskom’s coal fleet, it is currently only able to reliably supply 28 000MW, which is well below the average daily demand of 34 000MW.

In addition to the unreliability of the national grid, Eskom recently received NERSA approval for a 15% increase of monthly electricity tariffs, which will be implemented in April this year.

The state of our country’s power utility begs the question: should I remain connected to the unreliable grid or should I become completely energy independent? Alumo answers this question by recommending a maximum of 95% off-grid system but still remaining grid-tied. One should remain grid-tied in order to handle power spikes, generated by things such as kettles and geysers. For the average person, it is not financially feasible to go 100% off-grid as the cost of that final 5% can exceed an additional R100 000. Another reason is that an off-grid system will not be able to use grid-generated power during periods of bad weather - if there is no sun to your system cannot generate power. You should have enough solar panels and ample battery capacity to circumvent this issue of being completely off-grid which is exactly why it is so expensive.

In order to find out how many solar panels your system will need, battery capacity, the costs involved and how much money a system will potentially save you, Alumo walks you through their system sizing tool. By inserting the amount of your current electricity bill, the average cost per kilowatt (KW), and daily power usage, the tool quickly and conveniently calculates and equips you with the information you need to make important decisions. Use the tool below:

The necessity of Battery Back-Up

It is vital that you make use of a battery back-up in your solar power system (hybrid solar power system). Alumo advises that it does not pay to install solar panels only that provide power directly to your appliances as this will only be useful during the hours when the sun is shining (light hours). This is exactly the time that one is typically away at work or school which means you will not actually use the solar power generated and you will also not be able to store it for later use. Instead, install a battery that can be charged during light hours and used on demand.

Alumo implores clients not to go cheap on their battery! It will save you money in the long run. Take note in particular of how many cycles a battery can perform as this has a drastic effect on its life expectancy. A low-quality battery that performs 1 000 cycles over its lifetime will last approximately 3 years, forcing you to replace it much sooner, whilst a high-quality battery such as the Alpha ESS, cycles over 10 000 times in its life span, lasting upwards of twelve years. A great feature of Alpha ESS, is its monitoring software which allows you to monitor your system in real time taking all the guesswork out of the performance of your solar power system.

Make use of the best installer as this will ultimately have a major impact on the longevity of the system. There is no use in spending money on an expensive solar system, for it to potentially be installed incorrectly by an incompetent contractor. When you have decided to invest in a solar solution, you will want to make sure you’ve got the best people doing the job. Any installer that you consider when conducting solar company reviews should meet a few basic requirements. In this checklist, we provide you with all the criteria you should keep in mind when hiring a contractor.

With solar power, the goal should be to save money for the next 25 to 30 years, not a little bit on the installation costs. Saving money without solar power system depends entirely on having the right system that is able to last as long as it is guaranteed to.

The main drivers of your decision to go solar should be savings and reliability of supply. Eskom’s prices continue to skyrocket, and our power grid is becoming more unstable by the day. Solar is only going to become more relevant as time goes by. As power expert, Chris Yelland says: “We need to start becoming part of the solution by installing solar solutions to supplement Eskom power”.